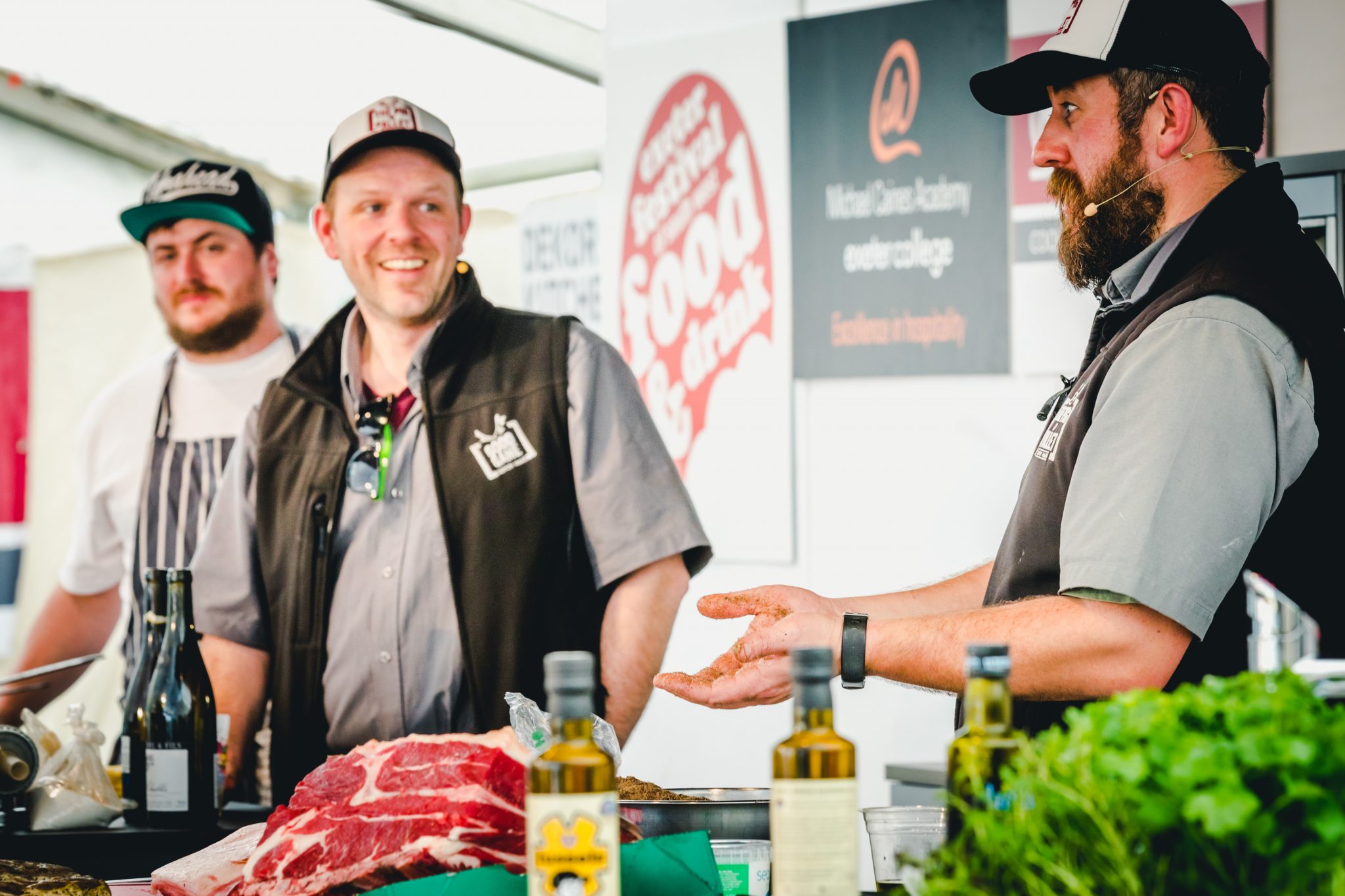 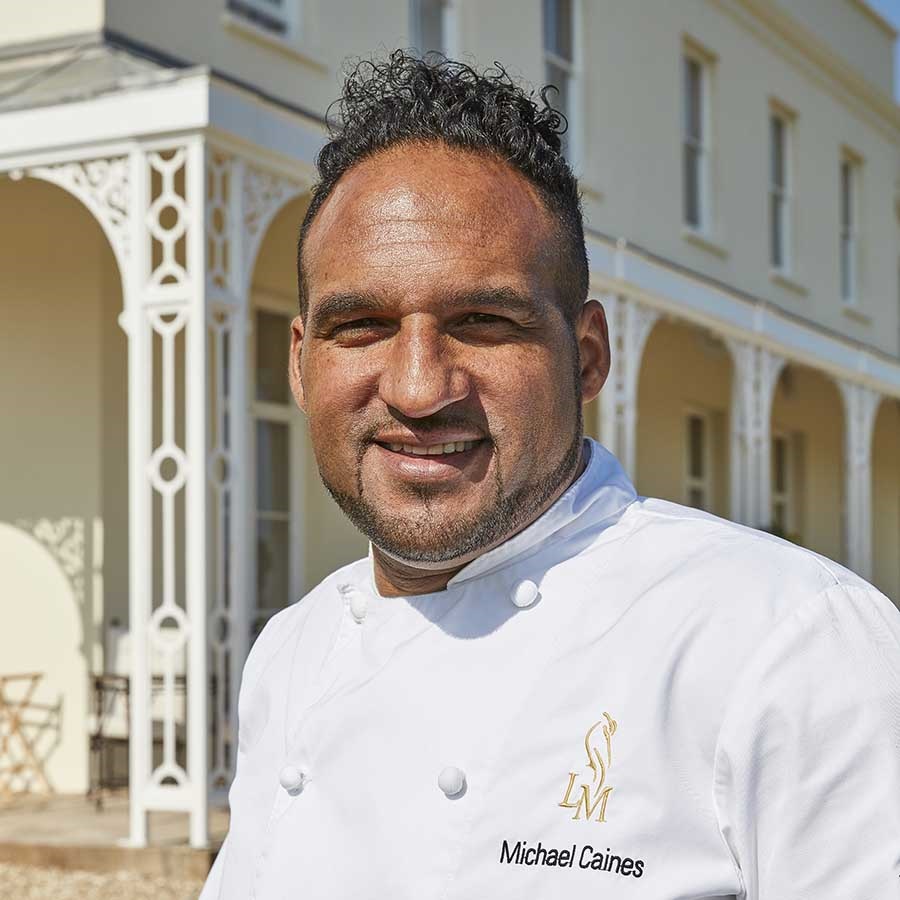 Michael Caines MBE is one of the UK’s most celebrated and acclaimed chefs. Over the past fifteen years, he has also proved himself to be a successful and imaginative hotelier.
Lympstone Manor marks the pinnacle of a career that has been simply scintillating. For the past two years, Michael has spent his time creatively and imaginatively transforming an historic Grade II listed Georgian mansion overlooking the Exe estuary into his wholly personal and exciting vision of contemporary country house hospitality for the 21st century. With 21 stunning guestrooms and suites named after the birds of the estuary, three beautiful and individual dining rooms in which to savour Michael’s acclaimed cuisine matched with a world-class wine cellar, 28 acres of gardens, grounds and parkland all set in the beauty and tranquility of East Devon and the Jurassic Coast, a stay here is a totally exceptional experience. 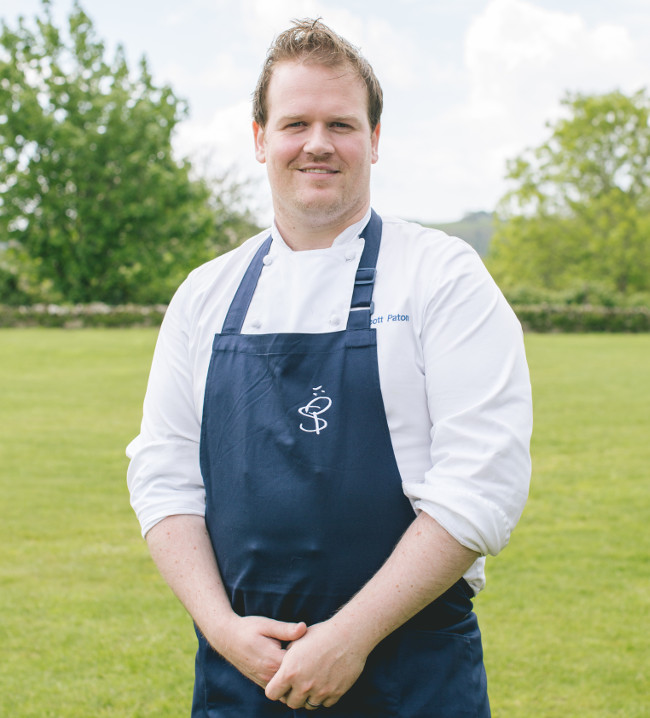 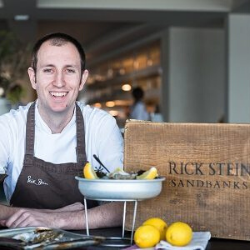 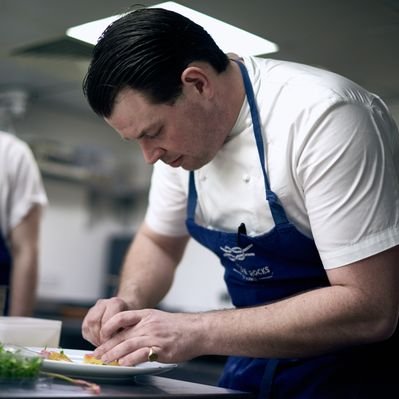 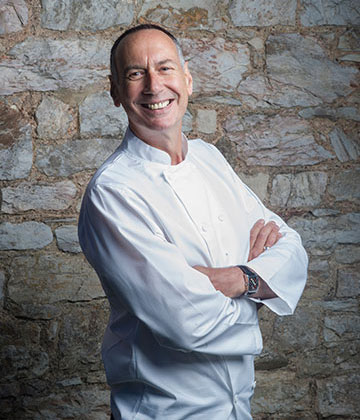 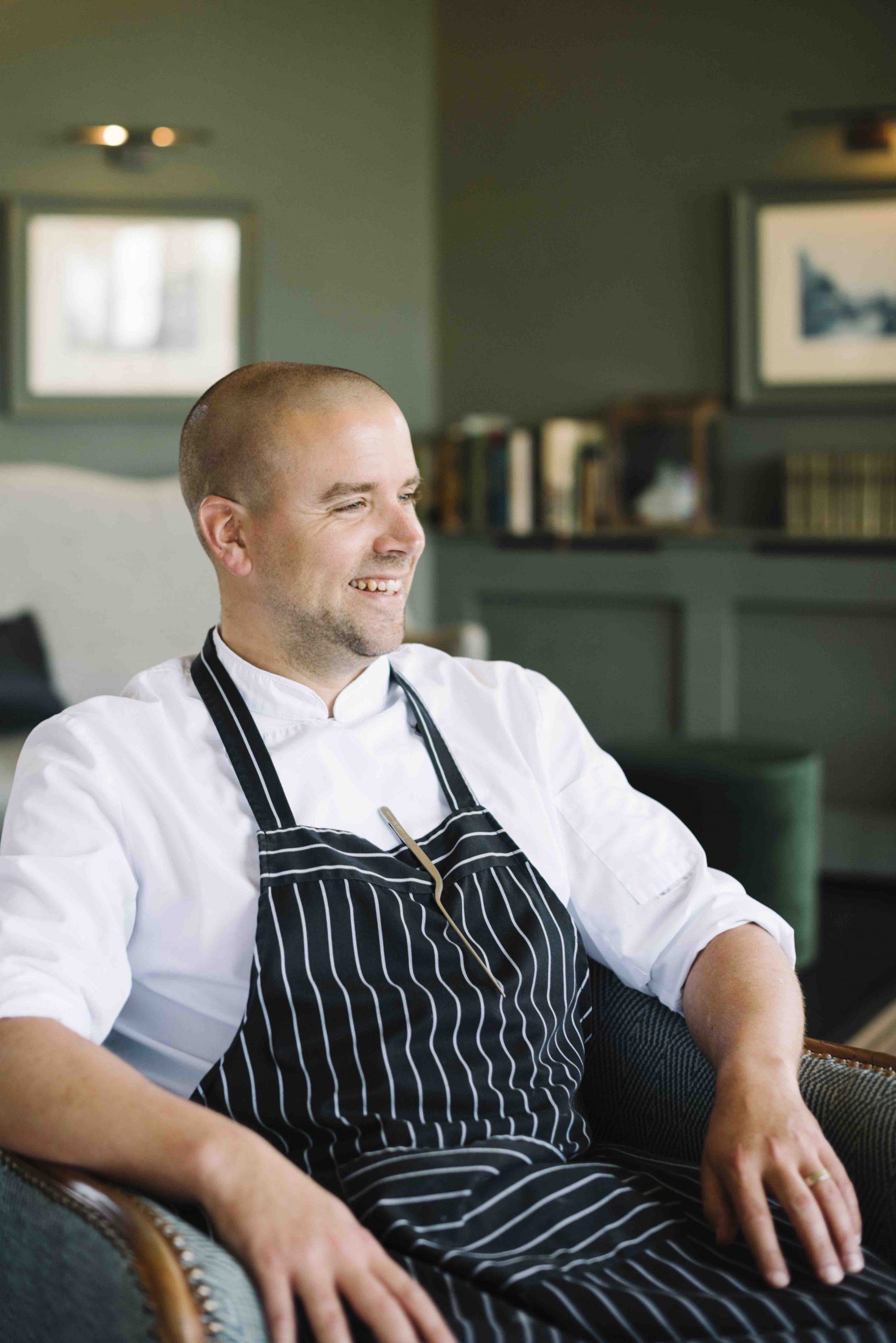 One of South Africa’s most highly rated young chefs, Hylton Espey, is the Chef Patron at Falmouth’s Merchants Manor. Following on in the path of his Irish ancestry, Hylton moved to Falmouth In 2016 where his story continues to grow. Hylton grew up in Cape Town surfing, diving, fishing and exploring the mountains of False Bay. In December 2002 he walked into Olympia Cafe as a commis chef under the guidance of Brad Ball and owner Kenneth McClarty. The restaurant was packed every day, they made everything fresh and the ingredients were the best you could find – Hylton was hooked. His mantra is that “what grows together goes together” and he loves Merchants Manor’s devotion to using Cornish produce wherever possible. 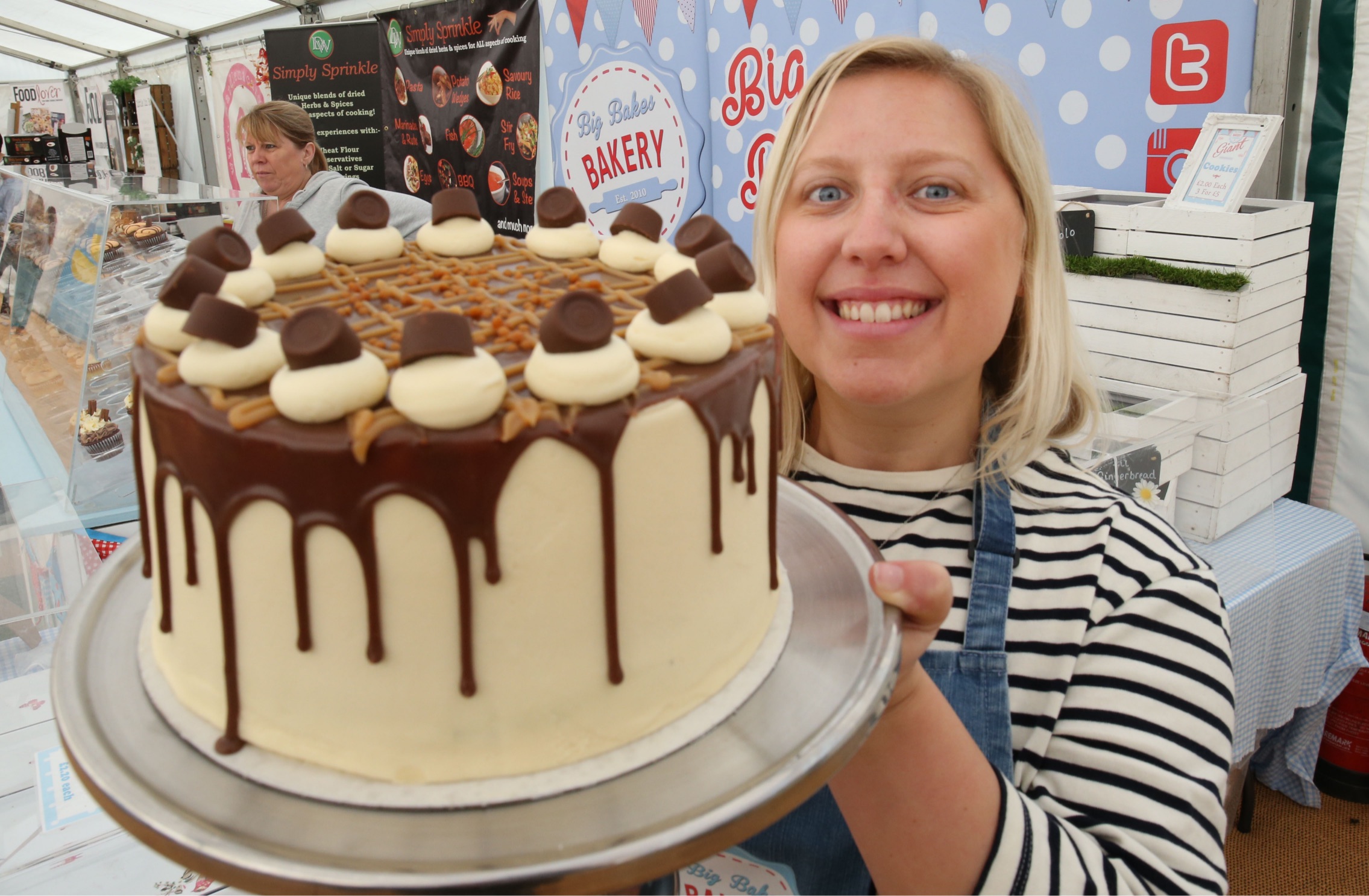 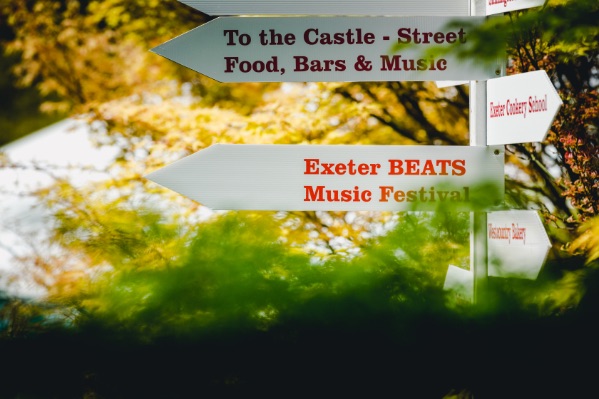 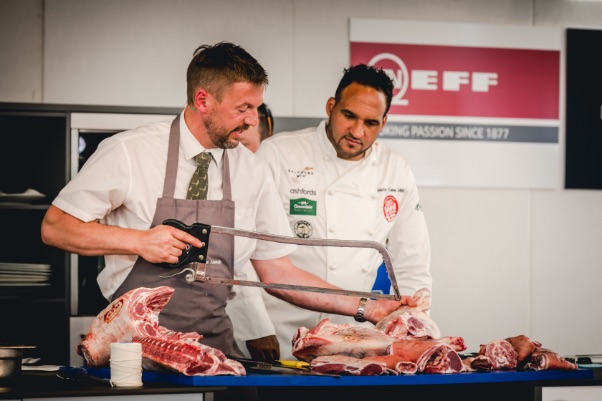 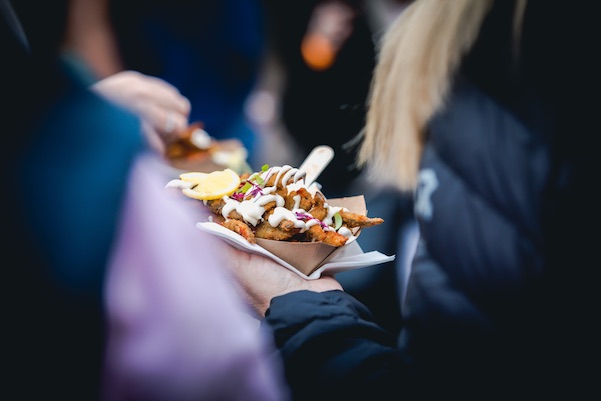 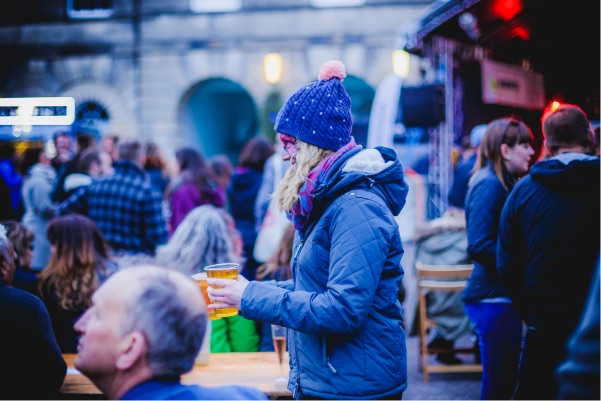 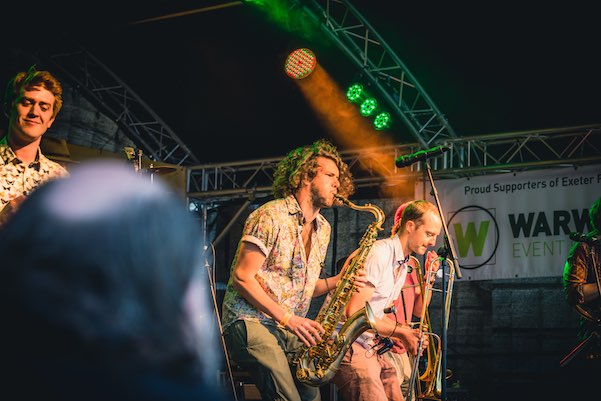 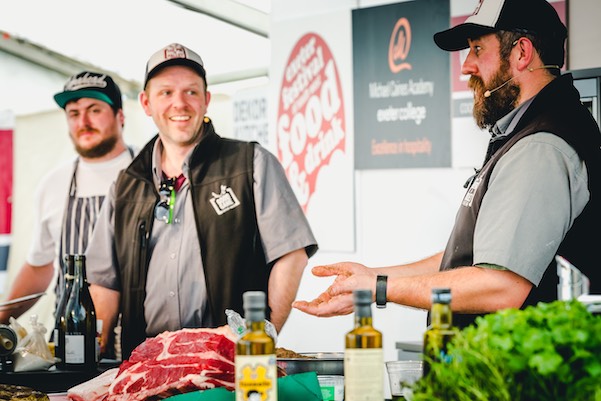 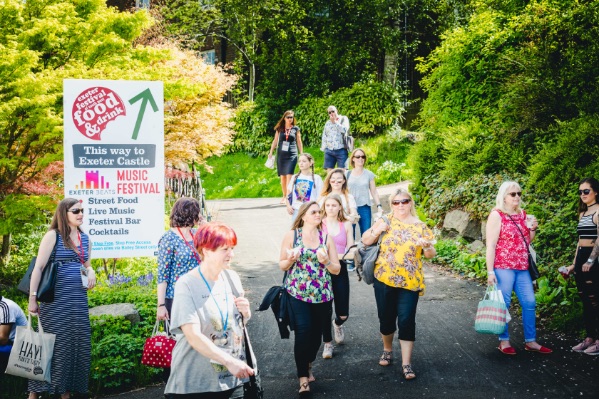 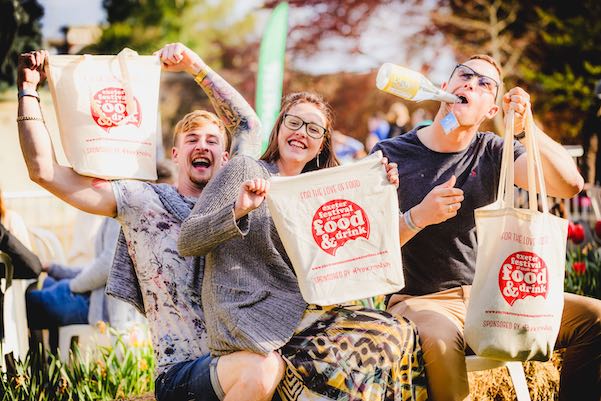